Skip to Main Content
It looks like you're using Internet Explorer 11 or older. This website works best with modern browsers such as the latest versions of Chrome, Firefox, Safari, and Edge. If you continue with this browser, you may see unexpected results.

A guide to resources for researching Latinx and Chicanx Studies

Latinx History is US History 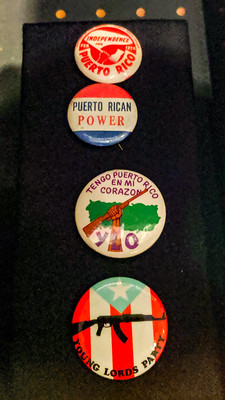 What this guide can help you with

LCAS courses will begin to be offered in Fall 2022. However, students may be researching topics about Latinos or Chicanos for many different courses at the College. This guide is intended to help students no matter what course they are enrolled in who are researching a LCAS topic, but may be a good resource for students enrolled in the following courses taught at Mt. SAC: 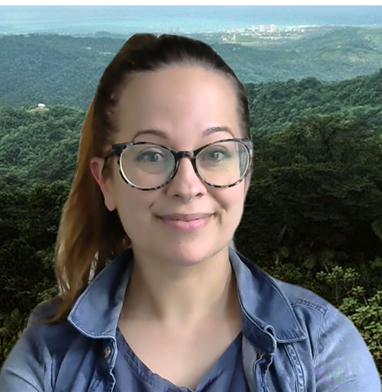 Schedule Appointment
Learn More About Me

The programs I work with include...